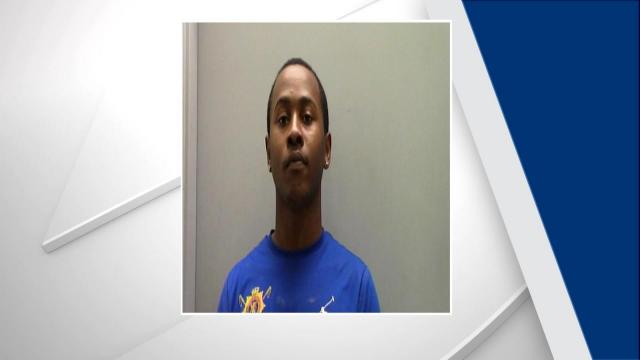 Pinetops, N.C. — One person died and another was injured in a shooting in Edgecombe County on Tuesday night.

Deputies responded to a call of someone being shot and a crash on Highway 43, near Faith Baptist Church Road in Pinetops, around 5:15 p.m.

When they arrived, they found a truck wrecked and two people shot.

The male victim, Darrion Williams, died as a result of his injuries. Deputies said the unidentified female victim was in stable condition on Wednesday.

He is at the Edgecombe County Detention Center under no bond.