Man charged with exposing himself to shoppers at Crabtree Valley Mall 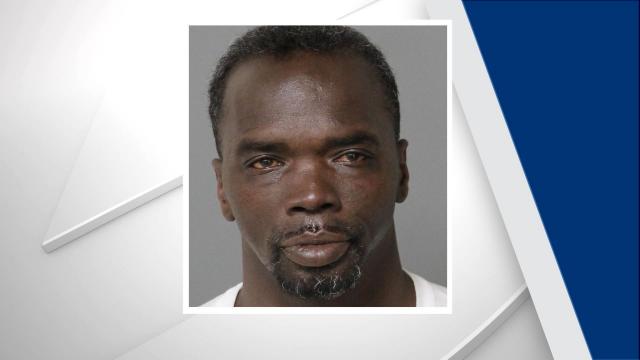 Raleigh, N.C. — A Raleigh man is facing charges after authorities said he exposed himself to shoppers at the Crabtree Valley Mall on Tuesday.

Timothy Johnson, 55, of 1420 South Wilmington Street, is charged with indecent exposure and resisting a public officer.

According to an arrest warrant, Johnson exposed himself near the rental cart station outside of the H&M store while “numerous women and children” were nearby.

When a Crabtree Valley Special Police officer attempted to take Johnson into custody, he refused to listen to commands to place his hands behind his back and flailed his body and arms, according to the warrant.

Johnson was being held under $1,500 secured bond and is scheduled to make his next court appearance on April 2.