Man charged with DWI, hit and run in I-95 wreck 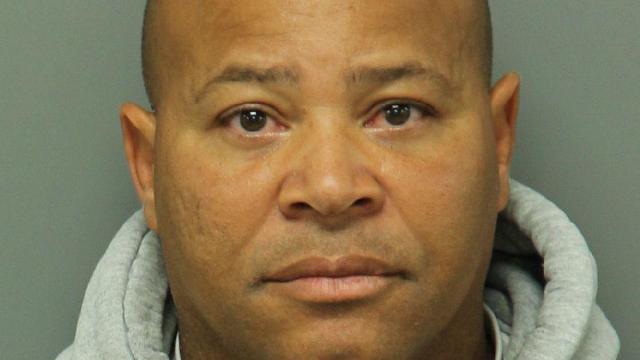 Micro, N.C. — A 49-year-old man has been charged in connection with a serious wreck on I-95 in Johnston County Saturday morning.

The State Highway Patrol said Tony Level Richardson is charged with driving while intoxicated and hit and run.

Troopers said Richardson rear-ended a car driven by Brandon Register, 27, sending the vehicle careening into the trees. Firefighters spent an hour cutting Register out of the car. He suffered neck and back injuries. Register's wife, who was a passenger in the vehicle, was not injured.

Richardson faced DWI charges in 2013, following a wreck on U.S. Highway 64 in eastern Wake County. Authorities said he hit two men who were changing a flat tire. Richardson was also charged with texting while driving in that incident.