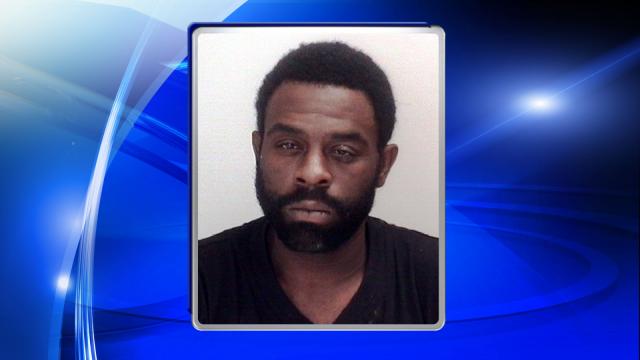 Chapel Hill, N.C. — A traffic stop in Chapel Hill on Tuesday led to the arrest of a man suspected in a string of school break-ins in recent weeks, police said.

A Chapel Hill police officer tried to pull over a speeding vehicle on N.C. Highway 54 near U.S. Highway 15/501, but the driver refused to stop, police said. After a brief pursuit, the driver jumped from the vehicle and ran into some woods, where police were able to apprehend him with the aid of K-9 trackers.

Police said $175 was stolen from the first two schools after someone rifled through the petty cash drawers in the school cafeterias.

Pearsontown Elementary School also was burglarized early on Nov. 2. Although police and Durham Public Schools officials have said they believe the same man was responsible for all four school break-ins, Dixon hasn't been charged with that burglary.