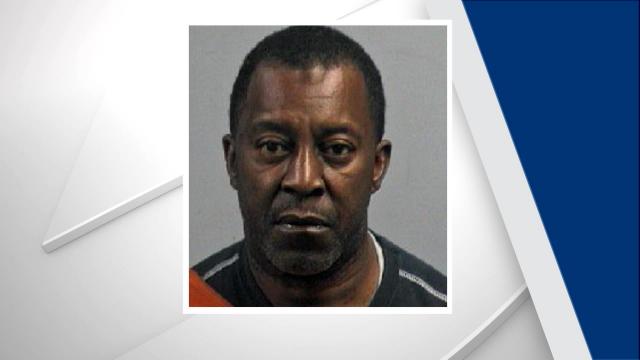 Dudley, N.C. — A Goldsboro man has been charged in connection with a Saturday shooting in Wayne County.

The Wayne County Sheriff’s Office said deputies responded to a shooting at 436 Durham Lake Road in Dudley and found a victim with a gunshot wound to the neck.

The victim, who was not identified, was taken by helicopter to Vidant Hospital in Greenville for treatment.

Hooks was being held without bond at the Wayne County Detention Center.

Anybody with additional information in the case is asked to call the Wayne County Sheriff’s Office at 919-731-1480.