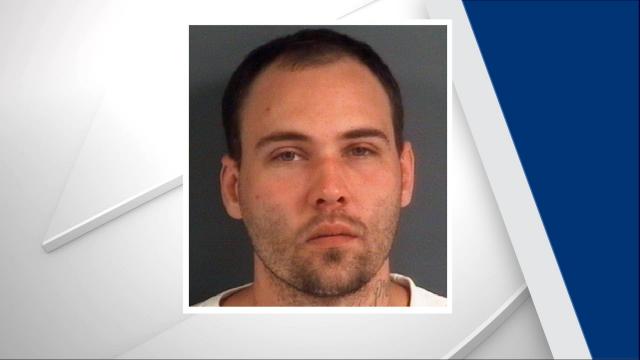 Cumberland County, N.C. — A 28-year-old man was arrested Monday in connection with a Fayetteville shooting that prompted a search for a missing woman.

Authorities said Ashley Davila, 29, and Heather Carter, 28, were at the Zip-N-Mart at 2413 Hope Mills Road on July 12 when an unknown person began firing shots just before 4 a.m.

Davila was shot in the hand during the incident, but was able to drive away from the scene, police said.

Police said Carter was unable to get back into the car and it was unclear if she was injured.

Jimmy Lee Proffitt II, of the 3200 block of Tully Lane in Hope Mills, was charged with attempted first-degree murder, assault with a deadly weapon with intent to kill and inflicting serious injury, discharging a weapon into an occupied vehicle and possession of a firearm by a convicted felon in connection with the incident.

Detectives, who were concerned Carter may have sustained injuries in the shooting, continue to search for information about her whereabouts. 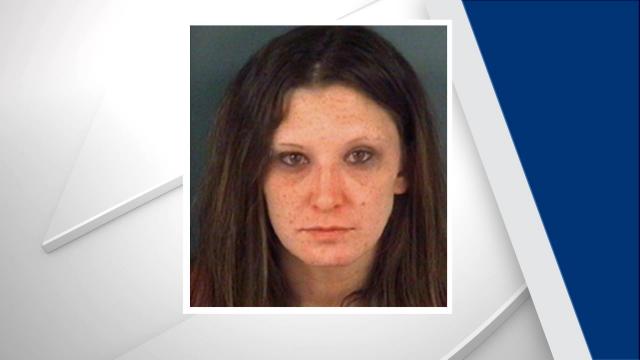 Detectives on Monday also recovered a car that was driven away from the scene of the shooting by Proffitt and are asking anybody who may have seen the vehicle in the area of Hope Mills Road or Raeford Road to call Crime Stoppers at 910-483-8477. 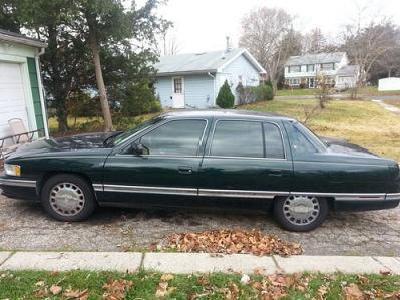