Man charged with attempted murder in connection to Goldsboro shooting 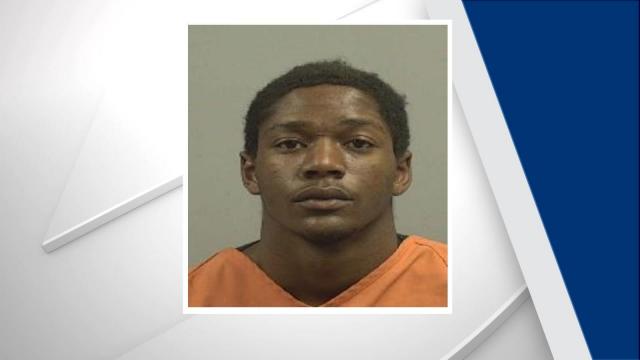 Goldsboro, N.C. — Goldsboro police have made an arrest in a Jan. 6 shooting.

Officers were called to the 1500 block of Day Circle for a report of a shooting around 11:15 p.m.

When they arrived, they found Jermaine Etheridge suffering from a gunshot wound.

Police said Swinson was already in the custody of the Wayne County Detention Center and served on the current charges.

He received no bond for the new charges.

Etheridge was taken to UNC Health Care for treatment of his injuries and later released.