Raleigh, N.C. — A man was charged in a kidnapping and hostage situation in southeast Raleigh overnight.

Officials got the call around 7:15 p.m. Wednesday about a barricaded subject in a home at 3460 Mackinac Island Lane after a woman said she was concerned for her daughter's safety. Officers went to the home to negotiate with a man, who was keeping his girlfriend inside. 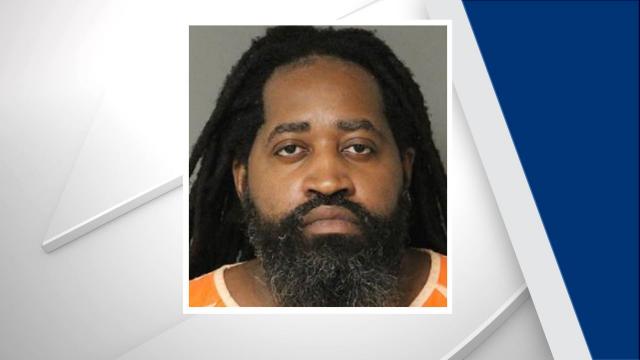 The incident ended around 11 p.m. with the man in custody and his girlfriend sent to the hospital.

Brandon Barron, 38, of Mackinac Island Lane, was charged with assault with a deadly weapon with intent to kill or inflicting serious injury, first-degree kidnapping, discharging a firearm to incite fear, interfering with emergency communication and assaulting law enforcement with a firearm.

He was being held at the Wake County Detention Center under a $3 million bond.

Officials said the woman is expected to be okay but will have surgery Thursday.

Angela Simon, a neighbor, said she was working from home when her daughter told her there was something going n outside. She looked out the window and saw guns drawn.

"We heard big bangs, and I was hoping and praying that nobody’s life was taken," Simon said. "It looked like something you would see in the movies."

There was no previous indication of a history of violence between the couple, officials said earlier Wednesday.

Barron was also arrested in 2014, when he was charged with cruelty to animals, and in 2011, on possession of marijuana and revoked tags charges.