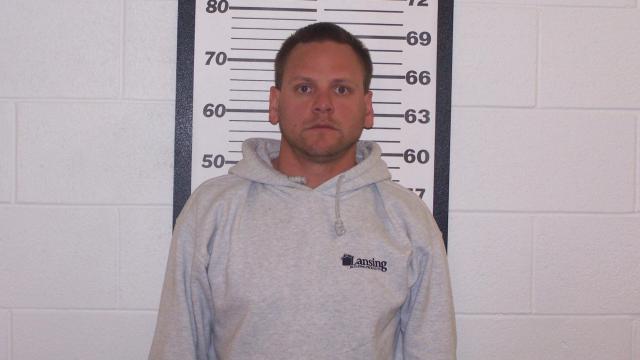 Durham, N.C. — Raven Samuel Abaroa, 38, who was charged in his wife's 2005 murder, was released from prison on Christmas Day, according to the NCDPS Public Offender Database.

In 2014, Abaroa pleaded guilty to a charge of voluntary manslaughter in the stabbing death of Janet Christiansen Abaroa, who was 25 and pregnant at the time of her death. The plea reduced the amount of time Abaroa would spend in prison.

An autopsy found the victim had been stabbed three times in her left hand, chest and neck at her Durham home on April 26, 2005.

Raven Abaroa had maintained that he was at a soccer game when his wife was killed and that he found her when he returned home later that night. He was arrested in February 2010 in Idaho, where he had moved with his six-month-old son, Kaiden, after his wife's death.