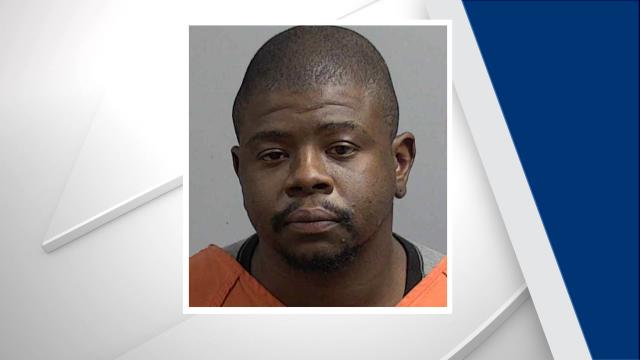 Goldsboro, N.C. — A Goldsboro man arrested early Wednesday when police caught him inside a local church has been charged in a string of church break-ins in recent weeks.

Police responding to an alarm at Branch Memorial Tabernacle Church, at 500 Gulley St., at about 1:15 p.m. found Devin Charles Singleton inside the church. Singleton was injured trying to flee before his arrest, police said.

Singleton, 27, of Creekside Drive, was charged with two counts each of breaking and entering a place of worship and injury to real property and one count each of possession of stolen goods, injury to personal property, possession of drug paraphernalia and resisting a public officer. He was being held in the Wayne County jail under $22,000 bond.

Singleton has been linked to the following church break-ins: