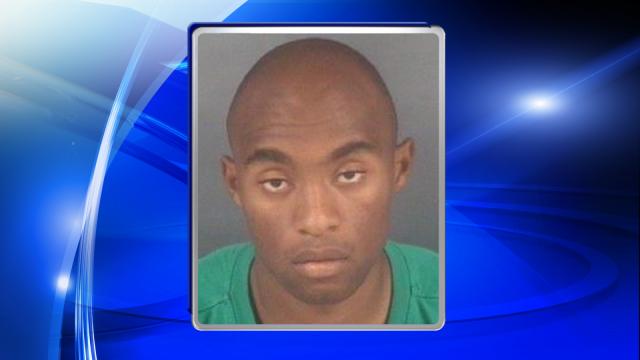 Fayetteville, N.C. — A 24-year-old man has been charged in connection with the Sept. 10 shooting of a Fort Bragg soldier on King Arthur Drive, Fayetteville police said.

According to investigators, Joseph Thuo shot 36-year-old Walter Turner at about 5 a.m. in the 800 block of King Arthur Drive.

Turner, who is stationed at Fort Bragg, drove himself to a Kangaroo gas station on Cliffdale Road to ask for help. An update on Turner's injuries and condition has not been released.

Thuo was arrested after a joint investigation by the Fayetteville Police Department and Fort Bragg. He is charged with attempted first-degree murder and assault with a deadly weapon inflicting serious injury with intent to kill.

Thuo was in the Cumberland County jail Wednesday being held without bond.