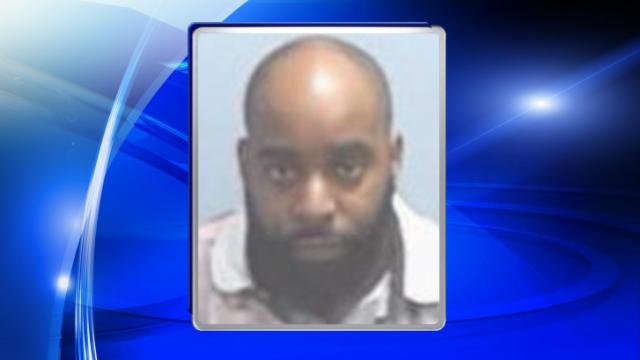 Cameron, N.C. — Authorities were searching Wednesday afternoon for a Sanford man wanted in a Tuesday night shooting near a Food Lion supermarket outside Cameron.

David Lee Cameron, of 836 Clearwater Drive, is charged with attempted robbery, assault with a deadly weapon with intent to kill inflicting serious injury and possession of a firearm by a felon.

According to investigators, Cameron shot 32-year-old Antonio Deangelo Heck at about 7:20 p.m. in the parking lot of a shopping center in the 100 block of Mattie Haddock Drive.

Heck was taken to Cape Fear Valley Medical Center following the shooting. He was in stable condition Wednesday.

Investigators said Cameron left the area in a white SUV.

Anyone with information about Cameron's whereabouts should call the Harnett County Sheriff's Office at 910-893-9111.