James Edwards Evans, Jr., 47, was charged with felony accessory after the fact to murder and was being held at the Wake County Detention Center. 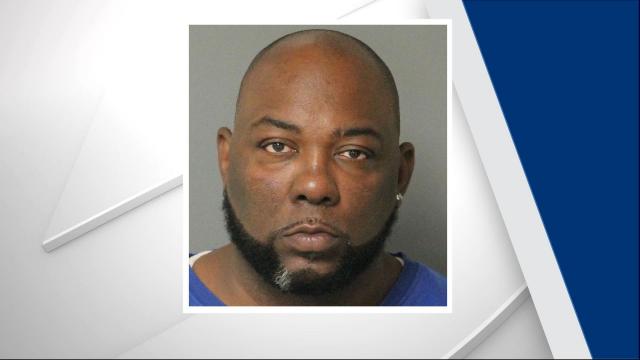 Police said Jameisha Person, 17, was found in the 5700 block of Goodstone Drive, which is the Level at 401 apartments, around 7 p.m. Person was transported to WakeMed, where she died.

A 911 caller described the scene, saying, "She’s outside laying on the ground right now."

The caller said around 10 people were outside the window of their house, and they could see two people trying to help the teenage victim.