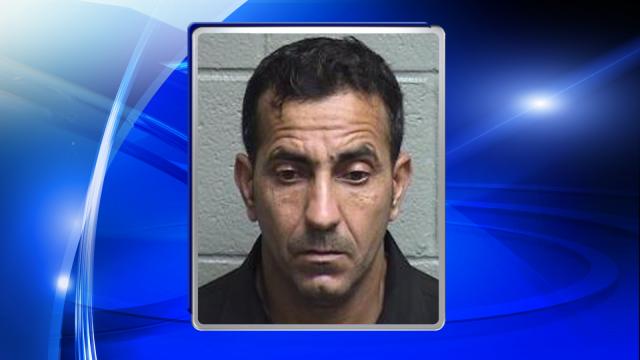 According to Duke police, a female student was taking a taxi back to campus from Shooters II on West Morgan Street when she was assaulted by Ahmad Hezam near Science Drive at about 1:30 a.m. The student was able to get out of the taxi and run away, police said.

Hezam was taken into custody early Friday at his apartment at 1315 Morreene Road in Durham.

“We are grateful for the community’s quick response to provide critical information in the investigation,” he said in a statement. “Because of this information, we were able to make an arrest within 24 hours of the incident.”