Garner, N.C. — A Raleigh man has been charged with a robbery last fall at a Johnston County car dealership that left one employee wounded.

Scott Lee Bridges, 22, of 5308 Wayne Drive, was arrested this week on charges of attempted robbery with a dangerous weapon, conspiracy to commit robbery with a dangerous weapon, assault with a deadly weapon with intent to kill inflicting serious injury and conspiracy to commit assault with deadly weapon with intent ti kill. 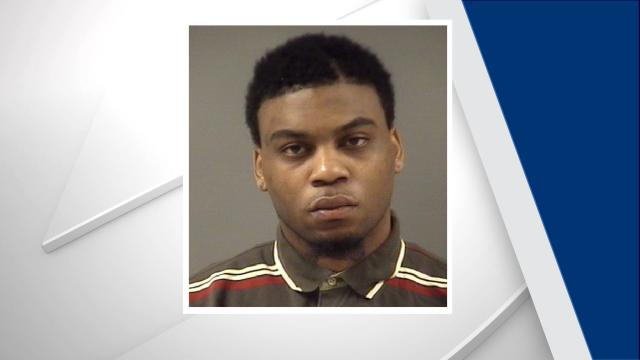 Two masked men tried to rob E-Zee Auto Sales, at 12450 Cleveland Road in the Cleveland community, on Oct. 5, authorities said. They hit the lone employee with a gun and then shot him before fleeing with a woman in a cream-colored Ford Fusion with 30-day license plates.

The employee, Isai Ntirenganya staggered across the road to Lane and Associates Family Dentistry, where Dr. Matthew Miller stabilized him before paramedics arrived.

There was no word Wednesday on whether Johnston County deputies have identified any other suspects in the robbery.