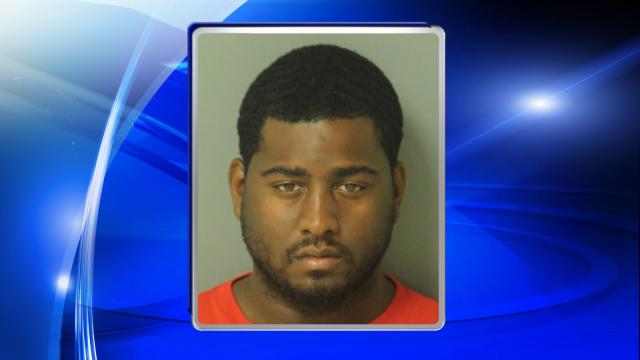 A 23-year-old Raleigh man has been charged after police say he fired shots in the parking lot of a Food Lion on Western Boulevard.

Officers responded to 3926 Western Blvd. at about 2:15 p.m. Thursday. Investigators said there was an altercation between several people prior to the shooting. A bullet struck a nearby building, but no injuries were reported.

No other information about the shooting or altercation has been released.