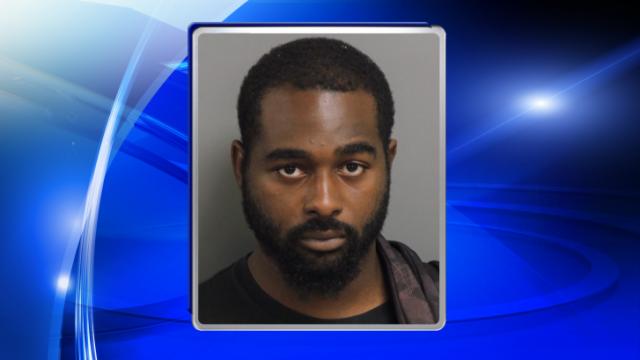 Knightdale, N.C. — Knightdale police have arrested a man who they say used a Dunkin' Donuts bag to conceal a gun and hold up a local shop last month.

Deshawn Smith, 26, of 333 Second Ave., Knightdale, was jailed Tuesday under a $20,000 bond on a count of common law robbery in connection with the Sept. 30 crime at Smoker Friendly tobacco store on Knightdale Avenue.

A police officer arrested him at a local Hardee's after noticing a man similar to one caught on surveillance video from the doughnut store shortly before the robbery.

Investigators said Smith allegedly asked for a bag at the Dunkin' Donuts and then proceeded next door to the Smoker Friendly, where he pointed the bag-covered pistol at an employee and made him empty the cash register.