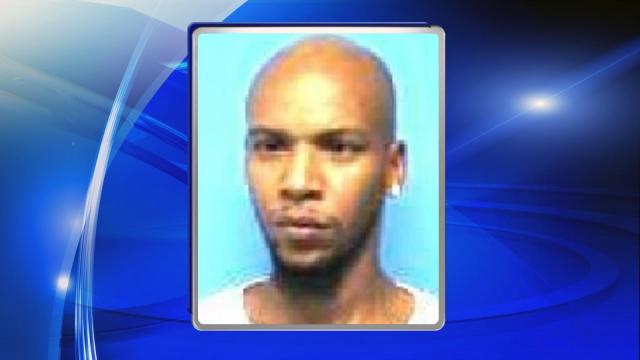 Scotland Neck, N.C. — Halifax County authorities were searching Saturday for a 33-year-old Scotland Neck man in connection with a domestic incident and shooting that sent one person to the hospital.

Halifax County deputies were called to Halifax Regional Medical Center early Saturday morning after a person arrived with a non-life-threatening gunshot wound. The victim's name has not been released.