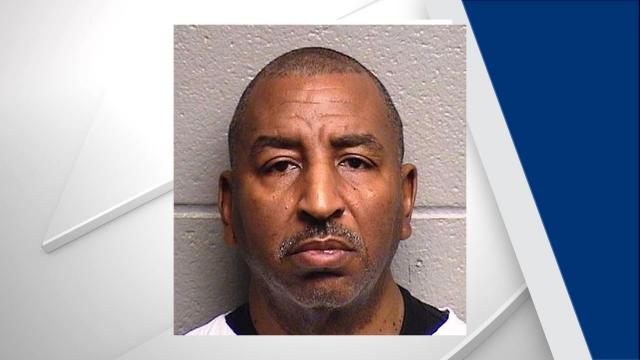 Durham, N.C. — A Durham man has been charged with robbing four local banks in less than two weeks.

On Wednesday, police also charged him with the following robberies:

In each robbery, a man dressed in a hooded sweatshirt handed a teller a note demanding money. No weapon was displayed in any of the robberies, and no injuries were reported.