Louis Alberto Rodriguez, 32, of 1008 Laurel Haven Court, was charged with murder in the death of 31-year-old Joseph Brooks Lee.

Investigators with the Wake County Sheriff's Office said two men got into a fight inside the Carolina Open Air Market, at 6422 Poole Road, at about 9 p.m. Wednesday. The fight continued outside, and as the men were being separated, Rodriguez shot Lee in the stomach, authorities said. 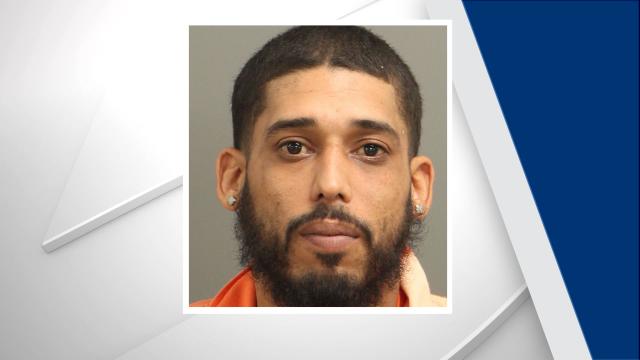 Rodriguez got into a tan vehicle and left the area, but investigators were quickly able to identify him because he frequents the business, authorities said.