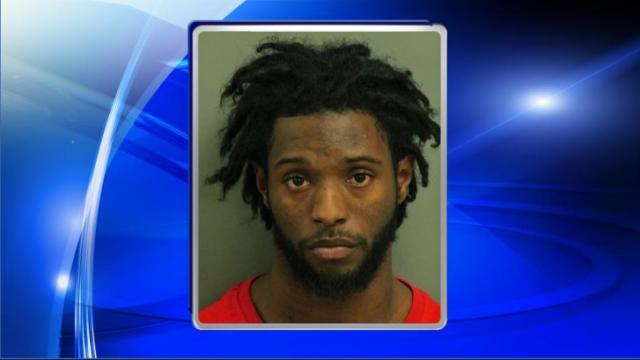 Raleigh, N.C. — A 22-year-old man was arrested early Sunday morning in connection with a stabbing at Raleigh's Mirage Nigh Club on N. West Street.

According to police, officers responded to 400 N. West Street at about 1: 30 a.m. and found Derek Ethridge, 28, with stab wounds to the torso and wrist.

Douglas Jerrmain Hicks, of Durham, was detained by officers at the scene and was later charged with assault with a deadly weapon causing serious injury.