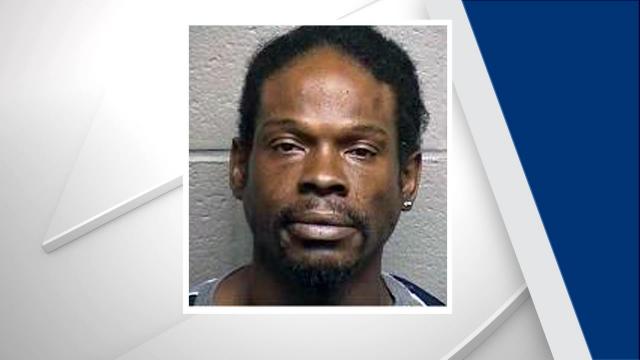 Officers responded to a shooting call in the 500 block of Massey Avenue around 6:30 a.m. on Nov. 5. When they arrived, they found Jake Spruiell, 44, shot inside a vehicle. He was taken to a nearby hospital, where he died on Nov. 20.

Frederick McQuaig was charged with murder on Friday. He is currently in Central Prison in Raleigh, where he is incarcerated on a parole violation.

The shooting was not random, according to investigators, as Spruiell and McQuaig knew each other.