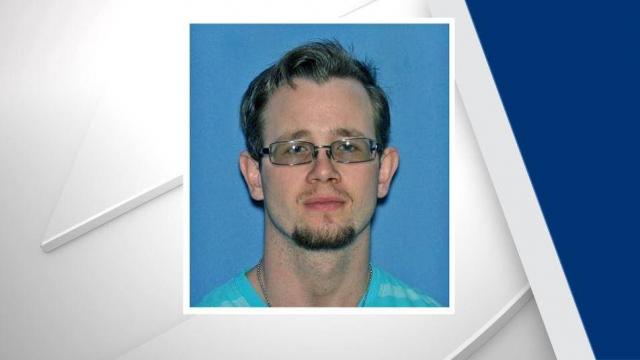 Clayton, N.C. — Authorities in Arkansas arrested a 24-year-old man for sex crimes involving two young girls that happened between 2012 and 2013 in Clayton.

According to Clayton Police, Aaron Benjamin Hawn was arrested in Kensett, Arkansas on Tuesday.

He is charged with three counts of sexual offense with a child and five counts of indecent liberties with a child in connection with incidents that happened in two different Clayton homes between 2012 and 2013.

Both victims were under the age of 13, authorities said.

Hawn is being held in the White County law enforcement center without bond. He will be extradited back to Johnson County to face the charges.