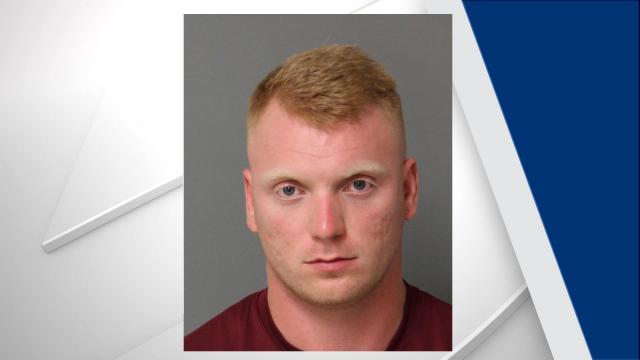 Cary, N.C. — A man was charged on Monday night with indecent exposure after an incident in Crescent Commons shopping center in Cary.

A woman in the parking lot was loading groceries in her car when she saw Hodge exposed in his car parked beside her. After she left the parking lot, she called the police.

Hodge, of 225 Kooetz Ave. in Thomasville, was still nearby and Cary police were able to arrest him.

According to the Wake City-County Bureau of Identification, Hodge is employed at Duke Energy. The Wake County magistrate said Hodge had been bonded out and had his first appearance in court on July 17.