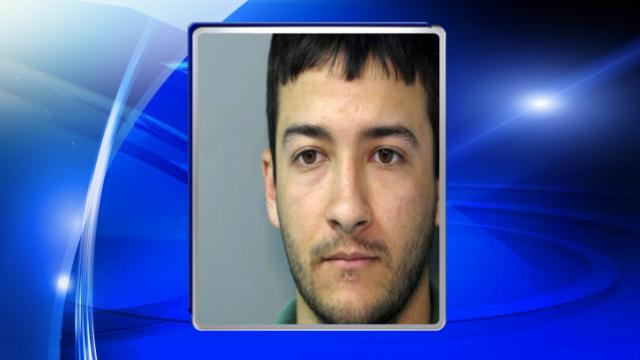 Louisburg, N.C. — A two-hour standoff in Louisburg that began Thursday morning with shots fired at a Franklin County deputy ended with a man in custody and a hostage released unharmed, authorities said.

A deputy responding to a disturbance at 123 Pineview Drive at about 6:15 a.m. encountered gunfire from inside the home, and a man notified the deputy that he had a hostage, authorities said. The deputy left the home, and other law enforcement blocked off the area and began negotiating with the gunman.

Both the gunman and the hostage later came out of the home without incident, authorities said.

Joseph Flores was charged with attempted murder, assault with a deadly weapon with intent to kill, assault on a law enforcement officer with a firearm, kidnapping and communicating threats, and he was being held in the Franklin County jail under a $1 million bond.

Authorities identified the hostage as Flores' mother, and she disputed the Franklin County Sheriff's Office's contention that shots were fired at the deputy.