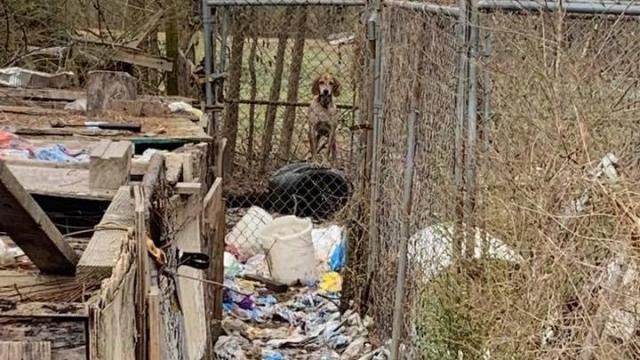 Alton Frazier has been charged with animal cruelty. 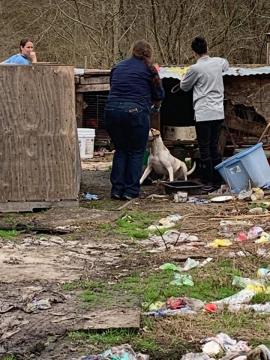 The animals seized were taken to the Craven County Animal Shelter where they received food, water, and updated medical care.

"Animal cruelty and neglect has gone unchecked in this county for too long and we are not going to tolerate it," Sheriff Chip Hughes said on Facebook.