Morrisville, N.C. — A chase started at a Wake Forest Walmart and ended up in Morrisville after two suspects stole more than $19,000 in Apple and Samsung products.

Police arrested one suspect, Deshon Khayre McClain, 26, of Durham, early Thursday morning, but a search is on for the second, who fled on foot after officials stopped the SUV the two were in. 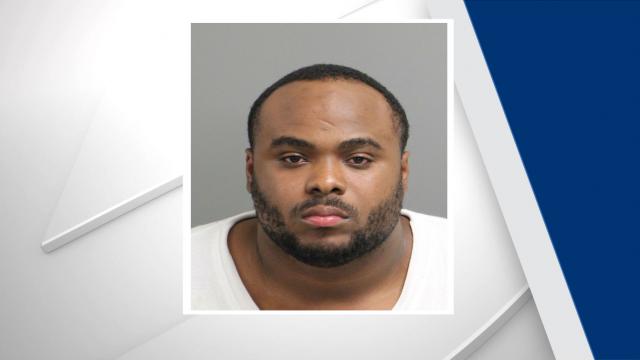 Officials told WRAL News McClain and another person, stole various Apple and Samsung products totaling $19,899 from the Walmart located at 2114 S. Main Street and then led police on a chase through Wake County, traveling on Interstate 40 and U.S. Highway 64 at times. At one point, McClain, who was driving, traveled the wrong way on I-40, officials said. 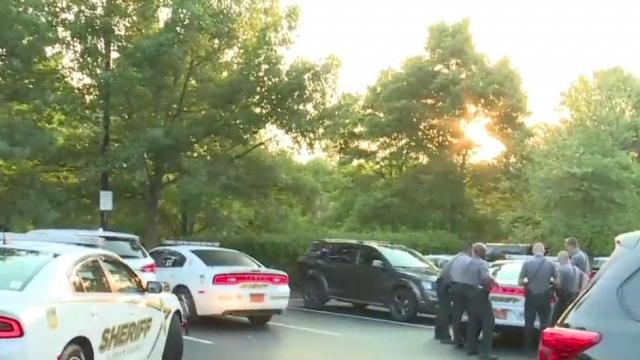 The chase started around 3:30 a.m. After more than an hour, the chase ended in the Fairfield Inn parking lot at Slater Road and Airport Boulevard in Morrisville. Police said they used the stolen phones to track the suspects.

McClain was arrested at another hotel nearby and charged with conspiracy to commit felony larceny and felony conspiracy to possess stolen property. The passenger of the car fled on foot. A search for her was underway.

The car involved in the chase was a rented Dodge SUV.

The search for the second suspect continues. If you have any information, contact the Wake Forest Police Department at (919) 554-6150.