A man assaulted an emergency health care provider on Monday morning after being treated at WakeMed hospital.

According to a WakeMed Campus Police report, the doctor reported Eric Sweeney, 53, of Bronx County, N.Y., first grabbed her hand and kissed it. 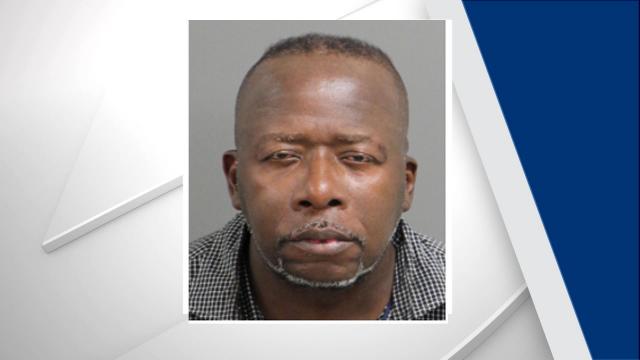 The suspect continued to kiss her arm, pulling her in to kiss the side of her neck, causing abrasions. At the time of the incident, the doctor reported she was attempting to discharge her duties after treating Sweeney.

He was charged with assault causing physical injury of emergency personnel and was being held under a $10,000 bond at the Wake County jail.