Raleigh, N.C. — A man was arrested and at least two patrol cars were damaged overnight after a high-speed chase and crash in west Raleigh.

The chase started Thursday around 12:30 a.m. on Interstate 40 when a N.C. State Highway Patrol trooper tried to pull a driver over for speeding. When the driver did not stop, a chase with speeds close to 100 mph ensued. 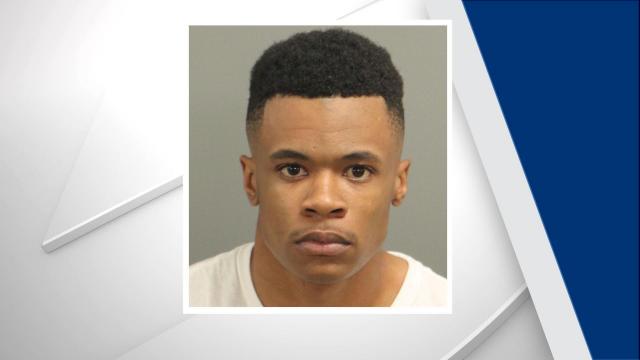 The chase ended when the man got off I-40 in west Raleigh near Avent Ferry Road and Gorman Street. Troopers used a pit maneuver to stop the driver, resulting in a crash in the middle of the intersection.

The driver, Demonte Christopher, 22, of Raleigh was taken into custody. Christopher was charged with fleeing to elude arrest, assault with a deadly weapon and driving while impaired.

No one was injured, although all three cars were damaged in the crash. 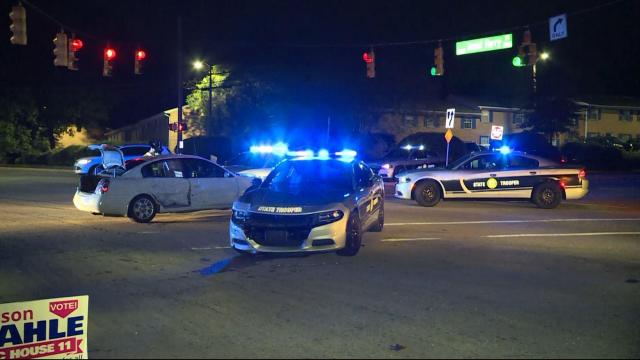 It is unclear why Christopher didn't stop, but investigators were searching for something the man threw out of his car during the chase.