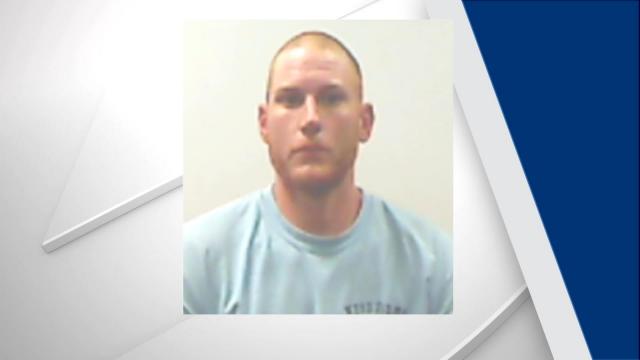 Greenville, N.C. — A man wanted for robbery and kidnapping has been arrested.

Deputies said Alvin Williams Jr., 33, was wanted for robbery with a dangerous weapon, kidnapping, larceny of a motor vehicle and larceny of a firearm.

On Monday, deputies were called to a home on Hudson's Crossroads Road for a reported robbery with a firearm.

Police said the victim was robbed at gunpoint by an acquaintance who had been a visitor at the house. The victim was not injured in the incident.

A green 2000 Mercury Grand Marquis with the NC tag N4YP, a cellphone and $1,000 was taken during the robbery.

Williams was arrested on Tuesday by Beaufort County deputies.