Man arrested on more than a dozen charges in Fayetteville 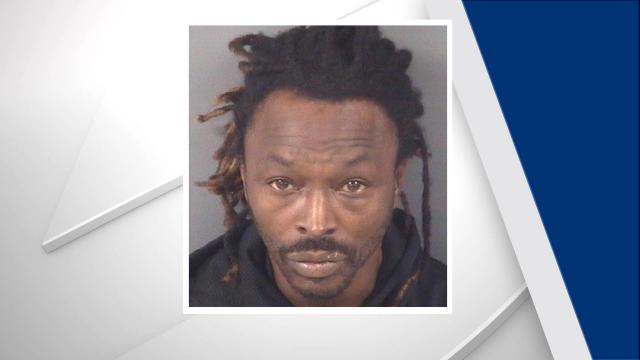 A man wanted for more than a dozen charges was arrested Monday without incident, Fayetteville police said.

Zhivargo K. Jenkins, 41, was held in the Cumberland County Detention Center on $436,000 bond on Tuesday.

Police said Jenkins pointed a gun at a victim and stole that person’s clothing, shoulder bag, Apple watch, iPhone and cash on Dec. 2.

On Dec. 15, police said Jenkins fired a handgun into a home in the 1900 block of Seabrook Road. Officers determined Jenkins lived at the home and a search of the house found items consistent with the sale of narcotics, police said.

On Jan. 3, police said Jenkins pointed a gun at a person in the 100 block of Colonial Drive and demanded money. Jenkins then shot the victim, who was treated for non-life threatening injuries, authorities said.