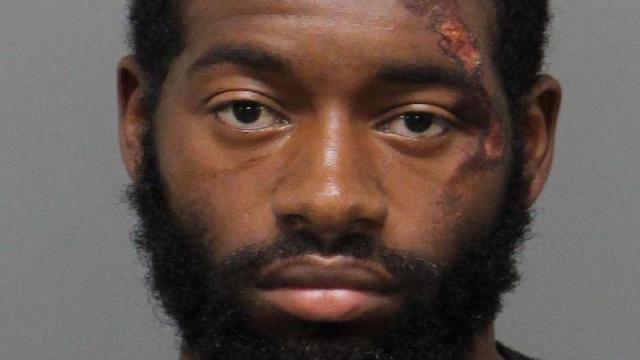 A 22-year-old man has been arrested and is facing charges in the fatal shooting of a man whose body was found early Sunday, authorities said.

Ausban Monroe, who lives in Raleigh, has been charged with murder and was being held Monday at the Wake County jail in connection with the slaying of Lazarus Hohn, 20, police said.

Officers were called to the 6400 block of New Market Way shortly before 2 a.m. Sunday after receiving a report of gunfire. When officers arrived at the scene, they found Hohn, who was rushed for medical treatment to WakeMed, where he died.

A motive for the shooting was not immediately released.

Anyone with information about the case was asked to call Raleigh police at 919-834-HELP.