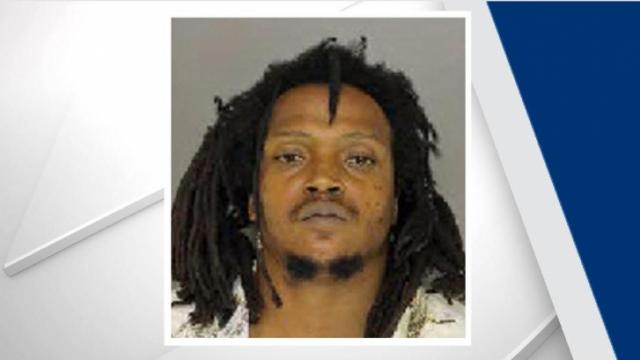 Southern Pines, N.C. — A man was arrested Sunday morning for his believed connection to the death of a 57-year-old man that officials are calling "suspicious."

Early Sunday morning, officers with the Southern Pines Police Department arrested Ronnell Dewand Kelly, 35, under charges of second degree murder. Kelly was transported to the Moore County Detention Center where he was held under a $750,000 secured bond.

It was Saturday around 8:30 p.m. when officers found the body of Kenneth Wall at a home located at 1165 West Indiana Avenue. According to officials, Kelly is Wall's stepson.