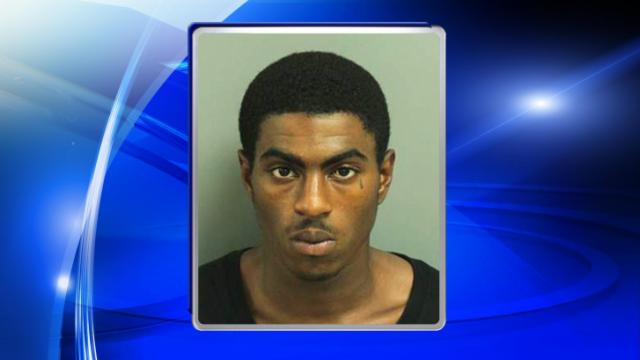 Raleigh, N.C. — A second person was arrested and charged Saturday in connection with a Friday night fatal shooting at a north Raleigh apartment complex.

Adrian Lamar Oden, 22, of 637 Sunnybrook Rd., was charged with robbing Casty St. Louis, 20, of $800 worth of cash and marijuana, according to arrest warrants.

Darius Lamont Watkins, 19, is accused of killing Casty St. Louis, 20, at the apartment complex in the 6300 block of Shadowland Crossing. Police say the shooting was not a random act.

Officers were called to the area, near the intersection of Old Wake Forest Road and Oak Forest Road, at about 6:45 p.m. Friday. When they arrived, they found St. Louis. He was taken to WakeMed, where he later died.

Oden and Watkins are scheduled to make their first court appearances on Monday.