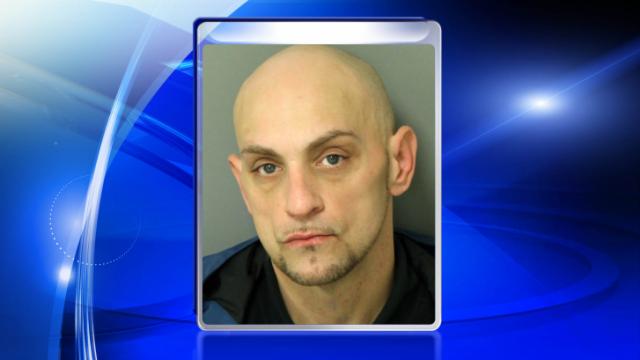 Raleigh, N.C. — A Raleigh man was arrested Thursday in connection with a string of robberies and attempted robberies in north Raleigh, police said.

The charges stem from the following incidents:

In each case, police said, a man handed a note to an employee demanding money. He also displayed a weapon in at least two of the holdups. Last Saturday, he left both businesses without taking any money.