Princeton, N.C. — A man is in custody, charged in connection with a hit-and-run last Friday evening.

Chuck Willoughby Jr. said his mother, Christine Willoughby, was walking to her mailbox from her house on Old Cornwallis Road near Princeton when she was struck and killed. She was 83 years old. 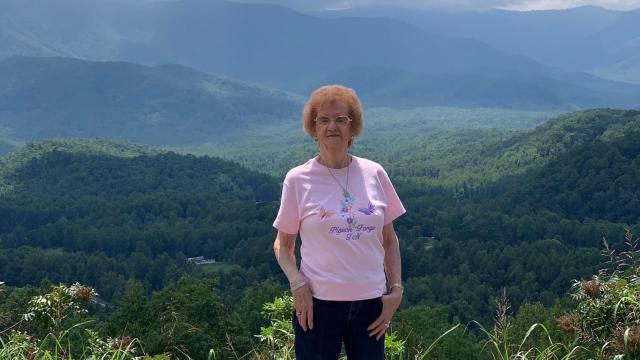 Within hours, an abandoned vehicle believed to be linked to Willoughby's death was found two miles away. The property owner called 911 after hearing a noise in his back yard.

On Wednesday, Jeffrey Lavar Williams, 20, was charged with felony hit and run and driving while his license is revoked.