Man arrested in Fla. in connection with death of Fayetteville veteran 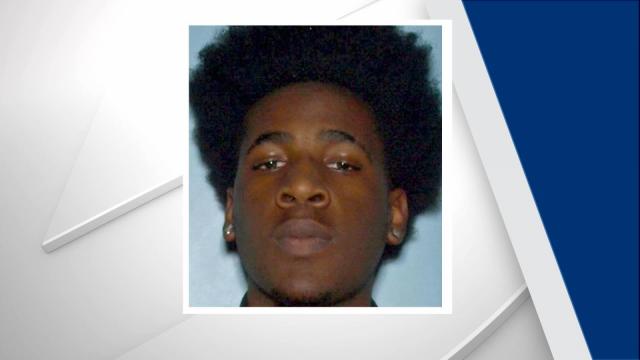 Fayetteville, N.C. — A Fayetteville man was arrested Wednesday night in Florida in connection with the death of an army veteran found dead last week.

Family members found the body of 86-year-old Gerald Gillespie in his apartment at 5 Briar Circle shortly after 2 p.m. on Jan 18. Relatives and friends said that when they had not heard from him, they became worried.

Fayetteville police began investigating the death as a homicide, but did not say how Gillespie died.

Fayetteville police said they identified Jameel Malik Davidson, 21, who lived in the same apartment complex as Gillespie, as a suspect.

Police said Davidson fled from Fayetteville and authorities began working with his family to coordinate a safe surrender.

Davidson was arrested by the United States Marshal’s Service Wednesday night in Miami, Fla. He will remain in custody and face an extradition hearing.