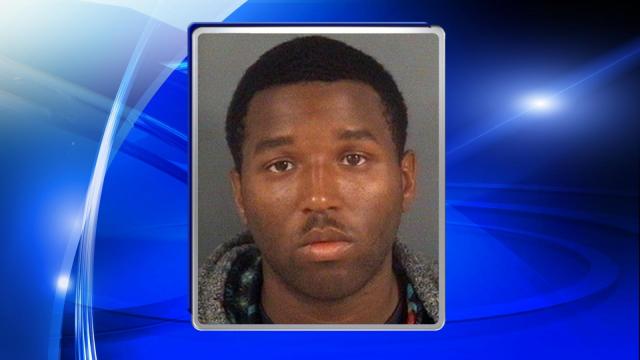 Fayetteville, N.C. — Fayetteville police have arrested a man in connection to a sexual assault that occurred earlier this month.

Police said that Hyman sexually assaulted a 22-year-old acquaintance in the 800 block of Sunmer Drive on Dec. 6.

Hyman was being held at the Cumberland County Detention Facility under $300,000 secured bond.