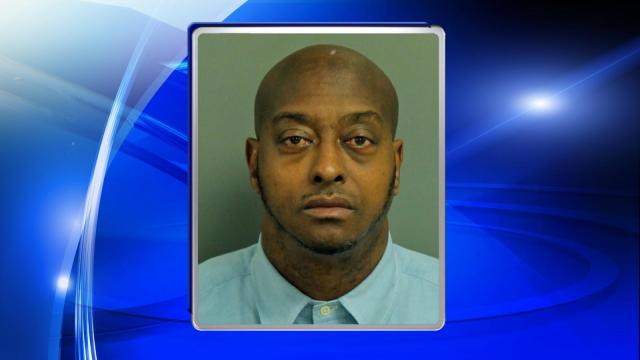 A Knightdale man was arrested Monday in the Oct. 29 hit-and-run death of a Raleigh man on Poole Road.

Caesar Leake, 47, of 1033 Spawn Place, faced charges of felony hit-and-run, aggravated death by motor vehicle, and driving while impaired in the death of Terrance Rayshone Faison, 23. According to the arrest warrant, Leake unintentionally caused Faison’s death while driving under the influence.

Leake was previously convicted of driving while impaired in Raleigh in 2009.

Authorities said that Faison was hit just before midnight on Oct. 29 while he was walking home. His mother said that he had taken the bus home from his job at Crabtree Valley Mall and had called her to pick him up, but she was asleep and did not answer. Faison’s body was found by a neighbor the following morning, along with pieces of Leake's vehicle.

Leake, who was arrested by a State Highway Patrol officer Monday, was also charged with insurance fraud in connection to the incident. The warrant stated that Leake instructed his wife to give a false statement to their insurance company, saying that she hit a deer.

Leake appeared before a magistrate Monday afternoon and was scheduled to appear in court Tuesday afternoon. Leake's bond was set at $351,000.