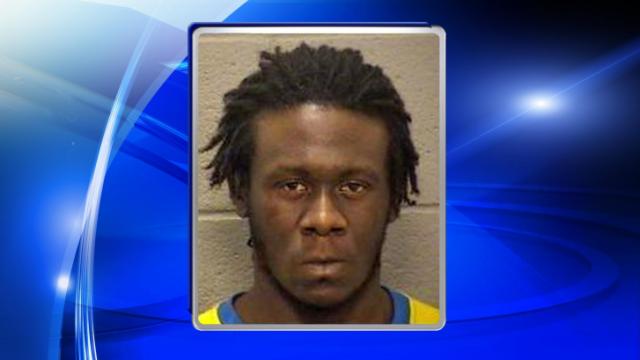 Durham, N.C. — Durham police arrested a 21-year-old man and charged him with stabbing a man Saturday afternoon in the 1300 block of Holloway Street.

The victim, William Bevoli Allen, 25, suffered multiple stab wounds and was in stable condition at Duke University Hospital on Sunday morning, according to police.

Jamel Demario Daye is charged with assault with a deadly weapon with intent to kill inflicting serious injury. He was being held in the Durham County jail under a $500,000 bond.