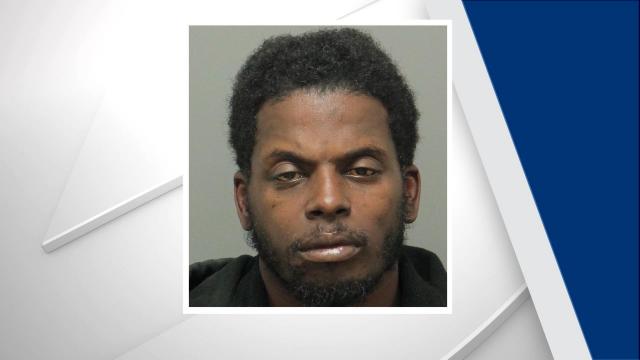 Raleigh, N.C. — A Raleigh man faces multiple charges in connection with a woman's kidnapping and assault.

Robert Lamont Ruffin, 40, of Blesso Street, was charged with first-degree kidnapping, assault by pointing a gun, and assault on a female, according to an arrest warrant dated Monday.

According to the warrant, Ruffin kidnapped and restrained the victim, who was over the age of 16, for the purpose of terrorizing her. He pointed a gun at her, punched her in the face and grabbed her around the neck, the warrant reads.

The incident occurred Monday, and Ruffin was arrested in downtown Raleigh along 1200 S. East St., according to the warrant.

Ruffin had previously been convicted in October 2012 with possession of a counterfeit controlled substance with intent to sell and deliver.

According to the warrant, Ruffin pled guilty to the charges and was sentenced to 9 to 20 months in prison.