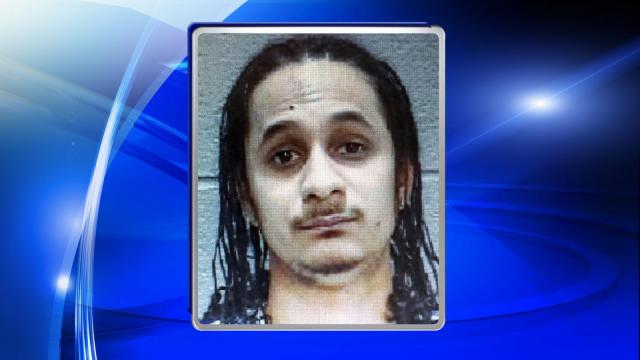 Officers were dispatched around 3:30 a.m. to the 400 block of East Piedmont Avenue. The officers found a man—identified as 27-year-old Christopher Alexander Turner, of Durham—suffering from a gunshot wound lying in a yard.

Police said Turner was transported to a local hospital and died a short time later.

Durham police said charges have been filed against Ari Shlasinger, who was taken into custody and being held at the Durham County jail.

Authorities said they do not believe the shooting was random.

Turner, a Durham native, played basketball at East Carolina University in 2008 after graduating from Humble Christian Life Center high school in Houston, Texas, according to the school's website. After 2009, he was ruled academically ineligible to play on the team and left the school.

A friend, who asked not to be identified, said she and Turner had gone to Walmart and he borrowed her car upon returning home in order to go back to the store for a forgotten item. Ten minutes later, she heard several shots and came out to find him lying face-down in the yard, she said.

"When he pulled back up, we heard five gunshots and it was so loud we just knew it was close," she said. "We went outside, the car door was open and he was laying on the ground."

The friend said Turner had just started a new job in construction.

"He was a real good dude. He wanted kids, he wanted a good life," said Turner's friend. "He had just started back to work and had been going to work every day."

Turner had been in trouble since leaving ECU, including arrests for possession, larceny and breaking and entering. He was released from prison in January after serving time for a probation violation.