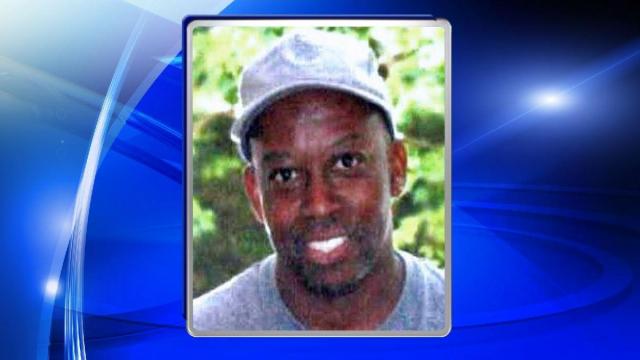 Raleigh, N.C. — Authorities arrested a man on Thursday in connection with the murder of Ricky Jay Wright, who died Sunday.

Around 4:15 a.m. on Sunday, officers with the Raleigh Police Department responded to a call that gunshots had been fired near the 1800 block of Cantwell Court. Authorities later located Wright, 54 of Raleigh, who was transported to WakeMed Hospital, where he later died as a result of his injuries.

Authorities arrested Michael Jarrel Griffis, 22, on Thursday at a residence in the 600 block of East Garner Road in Wake County.

Griffis was charged with murder and was being held at the Wake County Detention Center.

Those with information that might assist the investigation are asked to call Crime Stoppers at 919-834-HELP or visit raleighcrimestoppers.org.