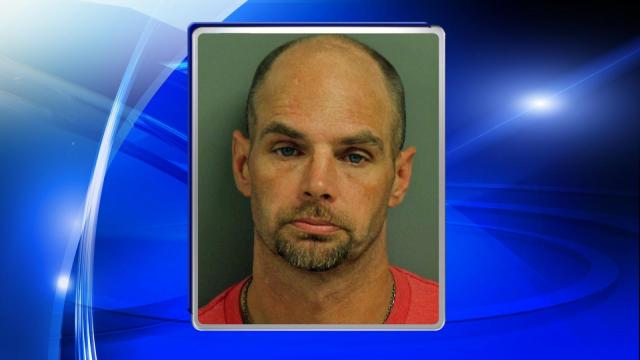 Raleigh, N.C. — Raleigh police have arrested a man in connection with the robbery of a SunTrust bank earlier this month.

According to police, Benjamin Fleming Partin, 43, of 1001 Freedom Drive was arrested Wednesday and charged with one count of common law robbery.

Partin was caught on surveillance footage trying to rob a SunTrust bank at 13341 Falls of Neuse Road on Aug. 15, police said. He reportedly passed a note to the teller demanding money and left after the teller complied.

He was being held at the Wake County Detention Center.