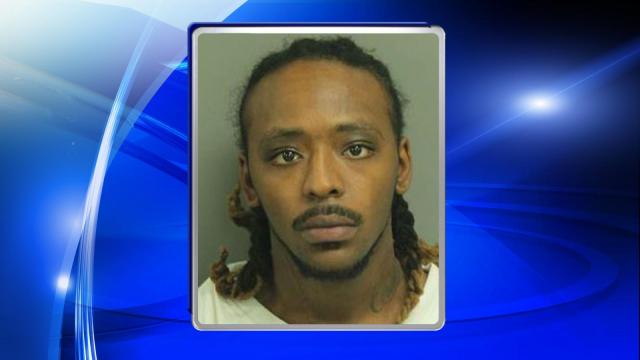 Raleigh, N.C. — Authorities said a second suspect has been arrested in connection with the fatal shooting outside a Walmart in the Brier Creek area of Raleigh on Sept. 17.

Anthony Isiah Carrington, 24, of 1203 Chalmers St. in Durham, was charged Thursday with the murder of Jerry Eugene Sumpter, 39, of Durham.

On Tuesday, Tavarese Demond Vine, 25, of 815 Leon St. in Durham, was also charged with Sumpter's murder. Emil Emit Sherwood, also of Durham, was wounded in the shooting.

Vine's mother, Donna Fowler, said Wednesday that he is the oldest brother of her daughter, 19-year-old Dymond Patrice Fowler.

Dymond Fowler and her friend, 17-year-old Alexis Patterson, were abducted from a Durham motel on Aug. 24 and were shot in the 4700 block of Glenn Road. Fowler died, but Patterson survived after being shot in the face by pretending to be dead.

Five people have been charged with murder in that case, and Durham police are searching for a sixth suspect.

Donna Fowler said after her daughter's death that she feared retaliation, saying "I want the law to handle it." On Wednesday, she declined to comment on whether she thinks the Brier Creek shooting was retaliation for the Glenn Road shooting.

A Raleigh police spokesman said that, given the early stage of the investigation into the Brier Creek shooting, "it's not appropriate for the police department to discuss potential motives."

Investigators said last week that they didn't believe the Brier Creek shooting was a random act.

Carrington is being held at the Wake County Detention Center, officials said. His first court appearance is scheduled for Friday at 2 p.m.