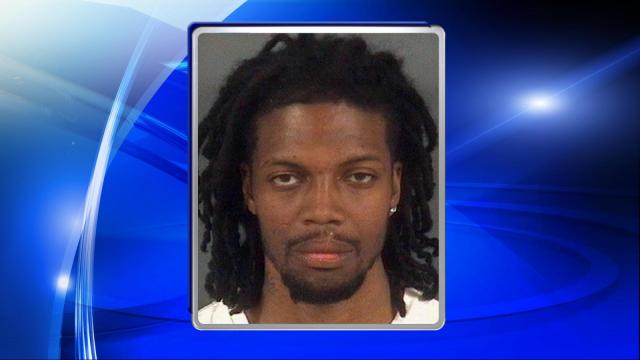 Fayetteville, N.C. — A Fayetteville man is facing charges in connection to a Tuesday night business robbery.

Fayetteville police said officers responded to the BP Family Fare located at 5616 Yadkin Road at about 9:50 p.m. in reference to a reported armed robbery.

Investigators determined that a man entered the store, pointed a gun at an employee and demanded money. The man then fled on foot with an undisclosed amount of cash.

After the store employee provided police with a description of the suspect, officers detained Preston Eugene Nelson, 29, of the 6400 block of Whitehall Drive, who was positively identified as person who robbed the store.

Nelson is charged with robbery with a dangerous weapon. He was being held at the Cumberland County Detention Center Thursday under $50,000 secured bond.