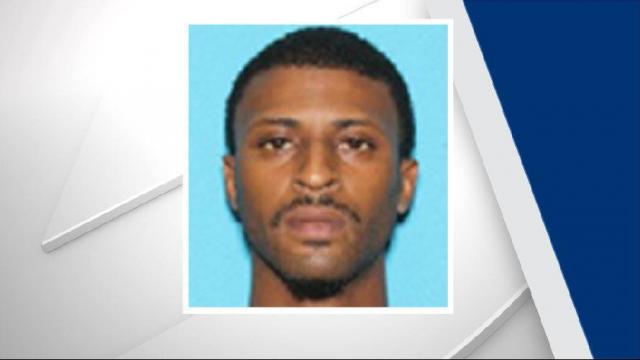 Alamance, N.C. — Deputies arrested a man for kidnapping after an Alamance County woman reported her child was abducted.

Michael Brandon Williams, 30, of the 1400 block of East Conwallis Road in Durham, is charged with first-degree kidnapping.

Alamance County deputies said they received a call from a woman who said that her ex-boyfriend, who is not the child’s father, took her one-year-old son at about 5:45 p.m..

The woman reported the child was taken during an encounter at her house, located in the Green Level community, north of the Haw River.

Deputies initiated an Amber Alert that was canceled when a man matching the suspect’s description brought the child to UNC Hospitals.

Authorities on Sunday said the child had been taken to the hospital after passing out at a street festival in downtown Graham. Investigators said the child appeared fine, but his condition was unknown.

Williams was being held at the Alamance County Detention Center under $200,000 bond.