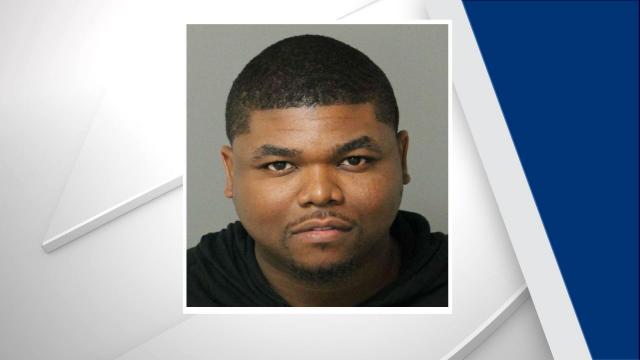 Raleigh, N.C. — Raleigh police have arrested and charged a man in connection with the Oct. 7 shooting of an Uber driver.

Officials said Adam Daquan Jones was arrested in connection to the shooting that left Maimuna Jeng, 53, with a bullet wound to the head. The shooting happened between New Bern Avenue and Boyer Street just after 2 a.m.

Officials said when Jeng stopped her vehicle at the request of a passenger, Jones approached the passenger side and, after an exchange, began shooting into the rear passenger area of the vehicle. Jeng drove off and came to a stop at New Bern Avenue and East Jones Street.