Man arrested, another still at large after robbery of around $300,000 at jewelry store 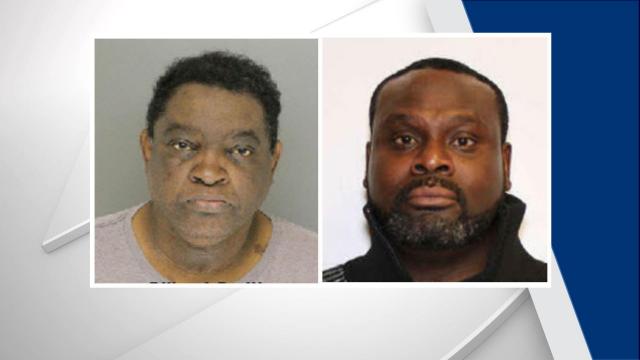 Southern Pines, N.C. — One man was arrested and another is still at large after Southern Pines police said two men robbed a jewelry store of rings valued in excess of $300,000.

Police responded to Zales Jewelers in Pinecrest Plaza at 10205 Highway 15/501 in Southern Pines on July 28 at 5:40 p.m. Officials said two employees were approached by a black male who pointed a firearm and demanded the rings at a counter.

The suspect moved both employees to a bathroom and ordered them to secure themselves with nylon ties. The suspect then fled with the rings.

On July 30, Southern Pines police, along with assistance from the Laurinburg Police Department, arrested Gilbert Smith, 57, of Fayetteville. Smith had some of the stolen property on him during the arrest. A search warrant was executed at Smith's home where the remaining stolen property, with the exception of two rings, was found.

Smith is in the Moore County Detention Center under a $750,000 secured bond.

Upon further investigation with the FBI and the Crime Scene Investigation Unit of the Horry County (South Carolina) Police Department, an arrest warrant was issued for Christopher Demarcus Bethea, 42, from Hartsville, SC for robbery with a firearm and two counts of second degree kidnapping.