Fayetteville, N.C. — A man has been arrested after shots were fired at Fayetteville police officers following a traffic stop Monday afternoon.

Andrew Harrington, 22, was a passenger in the Chevrolet Trailblazer that was stopped by officers in the area of Cliffdale and Rim roads shortly after 2:15 p.m. for equipment violations, police said. Both the driver and a passenger ran from the vehicle, and one of them fired shots towards the officers. 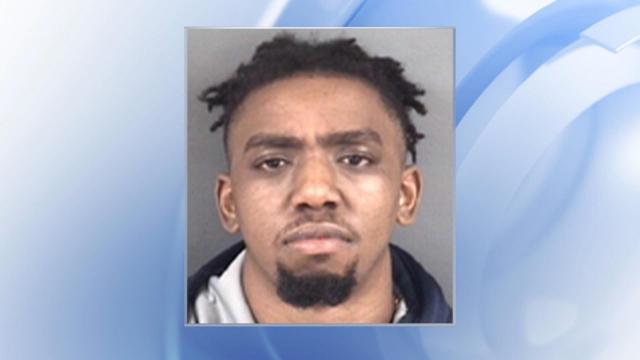 No officers were hit by the gunfire, and no other injuries were reported.

Harrington was arrested and charged with felony assault with a firearm on a government official, felony conspiracy, felony possession with intent to sell/deliver marijuana, felony maintaining a vehicle for keeping/selling marijuana and resist/delay/obstruct a public officer.

He was being held in the Cumberland County detention center under a $60,000 secured bond.

"It was like, something is going on, because they're never here," said Lauri Moll, who lives near where the traffic stop happened. 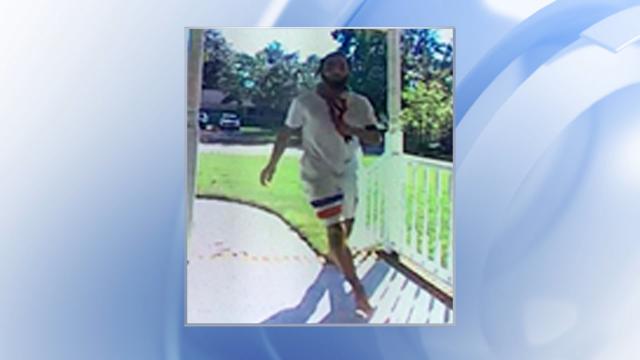 Officers say the driver is still on the loose. Police released images of the suspect captured by a doorbell camera in the area.

"It kind of freaked me out. I closed up all the doors and, you know, made myself prepared," said Moll.

Police said the driver was knocking on and looking into windows, possibly trying to hide out.

Officers used K-9s on Beaver Run Road to look for the man before eventually calling off the search. Officers said they know who they're looking for and there should be an update on the search on Tuesday morning.

"It makes me feel safer right now because I know they're on the trail. You know, maybe he's not still here," said Moll.